Statement of the Worker-communist Party of Iraq on the murder of ( Mahsa Amini).

Thousands of women in dozens of Iranian cities took to the streets to openly burn their hijabs, protesting the death of a young woman (Mahsa Amini) under torture at the hands of the monsters of the Islamic Republic, because she violated the Islamic code in wearing hijab.

The ailing Islamic regime in Iran will not exist without brutality, torture and murder. For more than four decades, this regime has sought to impose Sharia laws on the Iranian society and failed!

The great protests sweeping the cities of Iran reveal the lie of all political Islamic groups and their godfather, the Islamic Republic of Iran, that the Iranian society is an Islamic society. Without prisons, executions and torture, the entire system of political Islam would be wiped of the human history.

At the same time, these protests reveal the stark contradiction between the aspirations of the masses of Iran, like other civilized societies in the world, and the laws of the Islamic Republic. They expose the huge gap between the Islamic regime ruling Iran and the Iranian society, despite its relentless pursuit for more than four decades to impose its outdated and backward values and traditions.

Enslaving women and imposing medieval laws on them is an integral part of the identity of political Islam. The great protests that are taking place today in Iran against the murder of Mahsa Amini are the beginning of tearing apart this anti-human identity and the political system consolidated with repression, violence and ignorance.

The worker- communist Party of Iraq, while expressing its shared sorrow and sincere condolences to the family of (Mahasa Amini), and her friends, it condemns in the strongest terms this murder. At the same time, the WCPIraq appeals to the women and freedom-loving people of Iran to maintain a relentless struggle for the overthrow of this odious regime, that brought countless tragedies and hardships not only to Iran, but to the entire region directly and through its proxies.

The WCPIraq also considers itself part of the struggle of women in Iran, Iraq and the entire region for emancipation from the grip of political Islam and declares its solidarity and full support for this just struggle to achieve complete equality between women and men.

Any improvement in the situation of women in Iran, and achieving minimal freedoms, can only come through intensifying the struggle against political Islam and for the overthrow of the Islamic Republic in Iran, which means turning the page on the nightmare of political Islam not only in Iran, but in the region and even the world. 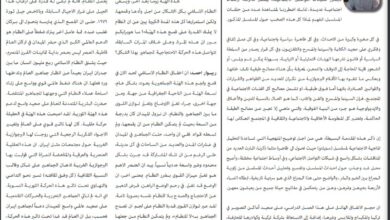 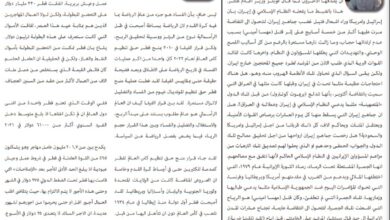 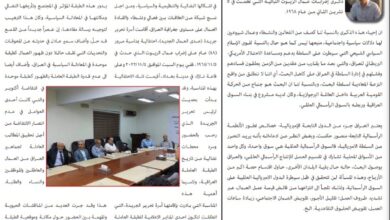 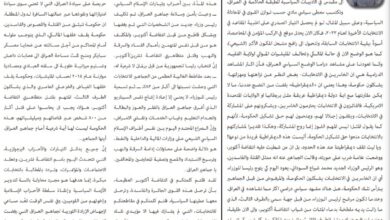